This week not a blog post about illustration but about another love: the United Kingdom.
Ever since I was a little girl, I dreamed of becoming Basil and having a hotel named ‘Fawlty Towers’. I lacked the essentials: a lean figure and oh: I wasn’t male. The British accent I had covered. At age 11 my rapport card said: “Marloes should watch less TV because her accent is really British”. Being born in the Netherlands, in the countryside at that, this was of course a tad weird. Ever since that rapport card I have been trying to sound as Dutch as I can when I speak English. I feel slightly embarrassed about this! 😀

Growing up my love for the country never changed. When I was younger I never visited the UK, as my parents were more fond of Italian campsites. But when I turned 18, I took the chance and travelled to London for the first time. Since then, I have been visiting the country multiple times. If I can, I visit it two times a year. 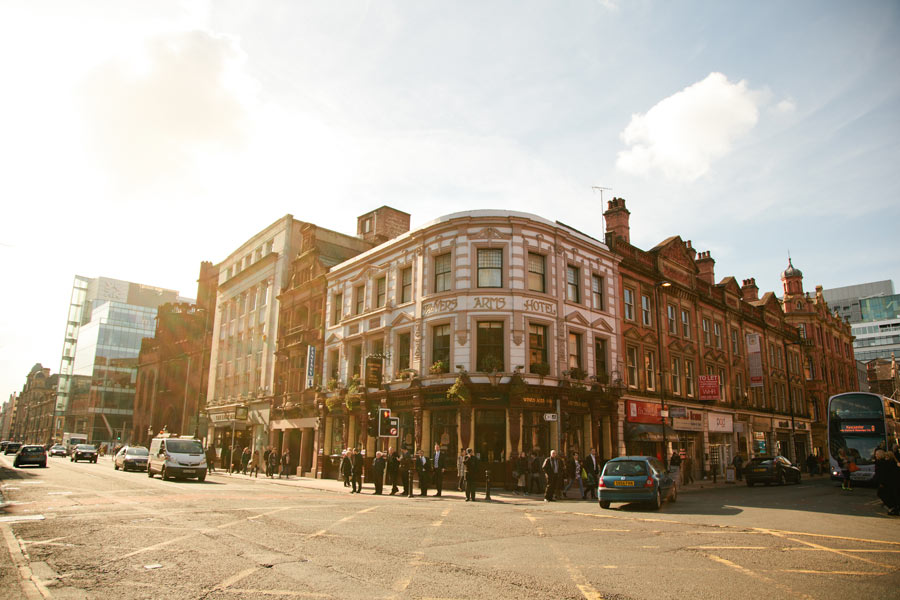 I have the luck that my best friend Emma Reynolds lives in Manchester, so I have a really good excuse 😉
Since visiting Manchester regularly I really grew fond of the city. I like that I know my way around it, I know where to find the good book- and art shops, I know where to order the best pie… At first the city didn’t appeal to me that much, but it’s an absolute gem once you get to know it. Since two year I have plans to make my own little guide to Manchester, but it will take a while to have it finished. No worries, I will make it! 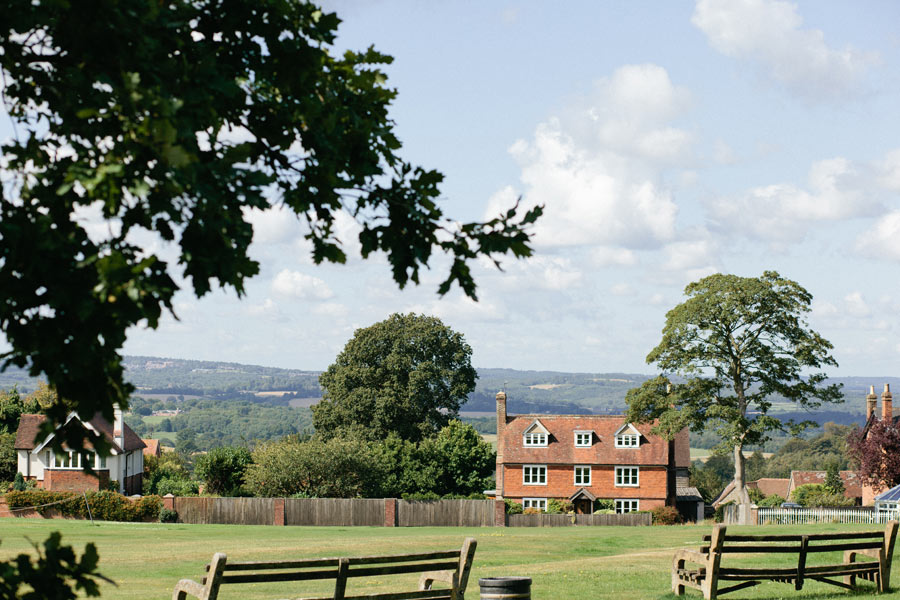 The picture above and the one in the top are taken two years ago. I went to visit with my parents as they had never been to the UK and it was about time. This is in Frant.
We went with the car which is easy to do, because you take the ferry from France to Dover and just drive from there. First, we went to the Canterbury-area and stayed in a really small village (picture below) in Maidstone. It had a fruit and veg shop, a cigar shop that sold magazines as well, a post office and the best B&B called Dog & Bear. 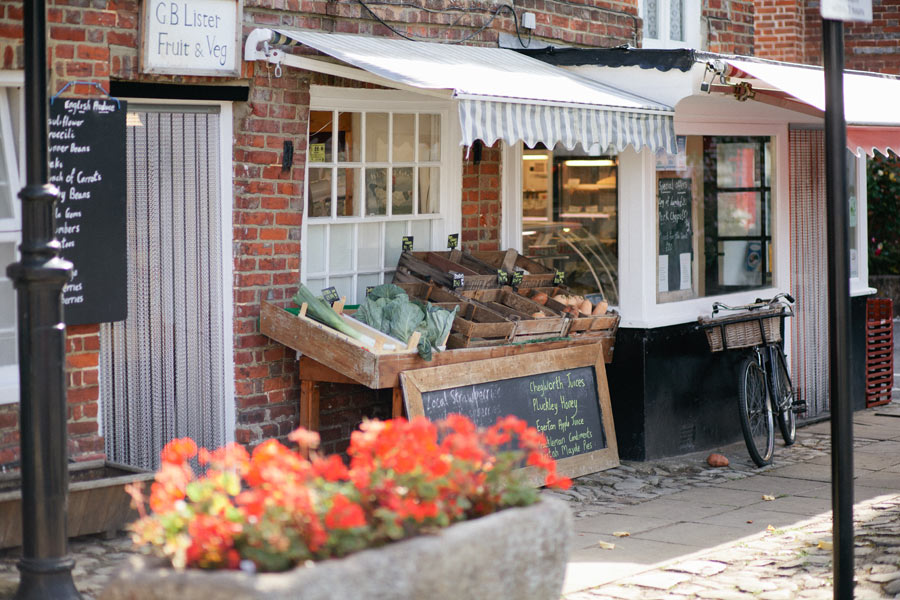 I like the old little villages, with old fashioned shops. This photo above almost seems like a set up, but it was just a shop by an older lady in the village. 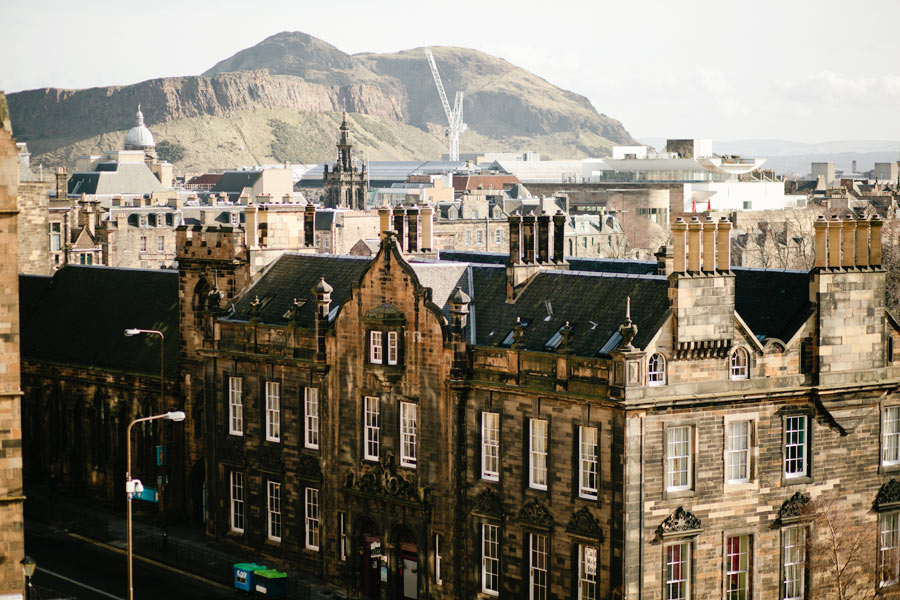 Before I met my current boyfriend, I always assumed I would marry a man from the Northern parts of the UK. Preferably Scotland, as I love the accent. When a man speaks with a Scottish accent, I can’t help but swoon. Doesn’t matter if I don’t understand a word he’s saying. Which would make the perfect marriage! Am I right?! 😉 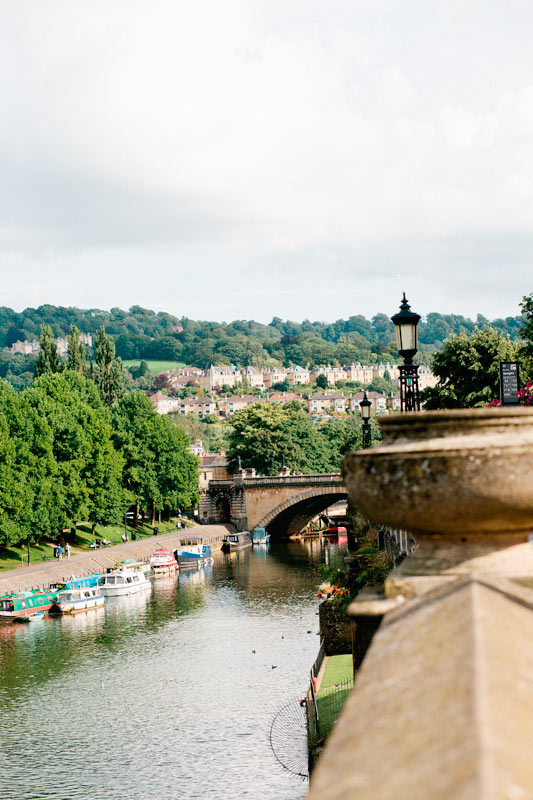 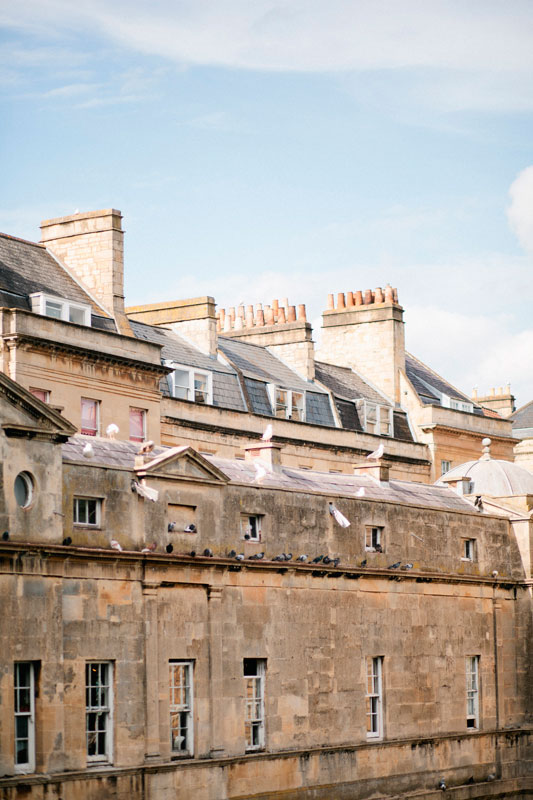 Every time I visit, I feel like coming home. Which is weird as I’m born on the other side of the canal. I always said that one day I will move to Great Britain. I have no idea why I feel so strongly about this. It’s just how I feel.

Next week I will be going again. This time it’s Hastings I will be visiting, as I have not yet been there. During that week I will try to convince the boyfriend to move to this gorgeous country with me. He already said ‘no’ but who can resist the beautiful sight of the English sea, right?

If any fellow illustrators want to do a drawing afternoon in Hastings, let me know!

I hope you enjoyed this more personal blog post and hope to see you again here!